This petition is run by Bankwatch, HEAL, CAN Europe, Europe Beyond Coal, Sandbag and VedvarendeEnergi

We call on you to ensure that EU pollution control standards are enforced in the Western Balkans. The region’s only 16 but very dirty coal plants pollute as much as the entire fleet of 250 in the EU and cause premature deaths across the continent.

There is a dark cloud over Europe. Air pollution from fossil fuel power plants is taking its  toll across the continent on people’s health and their wallets. [1] Nowhere is the threat more prevalent than in the countries of the Western Balkans, where outdated power plants are allowed to burn coal and emit pollution at levels not allowed in the EU. This pollution is reaching EU countries too. [2]

Pollution knows no borders, and some of the worst originates in Europe’s southeast corner. 16 coal power plants in the Western Balkans emit as much sulphur dioxide and dust pollution as the entire fleet of coal plants in the EU. In Bosnia and Herzegovina, one of its outdated power plants emits as much sulphur dioxide as all of Germany’s plants combined.

As a result, these power plants are causing every year 3,900 premature deaths, 8,000 cases of bronchitis in children and other chronic illnesses across the continent that cost health systems and economies up to EUR 11.5 billion. In the EU itself, these health costs resulting from pollution in the Western Balkans are upwards of EUR 5.8 billion. [3]

But while Europeans bear the brunt, the European Commission remains silent.

Locals are now fed up. In recent years protests have drawn tens of thousands of people into the streets to demand better air to breathe and cleaner sources of energy. From Tuzla in Bosnia and Herzegovina to Pristina in Kosovo, people are tired of fossil fuels poisoning their children and draining their wallets. Elected officials have failed to react, so what is needed is a unifying groundswell from across Europe that says ‘No to pollution, yes to clean air!’

Inside the EU, people pressure has contributed to an increasing number of governments announcing coal phaseouts. But little is being done about the pollution from the Western Balkans.

The countries of the Western Balkans plan to join the European Union, meaning that they will soon have to apply the same laws as elsewhere in the EU. At the same time, all have signed up to the Energy Community, which already obliges them to implement some of the EU legislation, including on pollution control.

The European Commission, which otherwise considers itself a leader on climate and energy transition, has so far been disturbingly quiet. We need the European Commission to add its weight to the Energy Community in order to send a strong signal to governments in the region that their polluting ways can continue no more.

In particular, we ask that the European Commission:

The coal plants in the Western Balkans are harming people in the region and beyond, in the wider EU. The European Commission must stand up for them.

With a new Commission taking the reign, now is the time to demand that Commissioners tasked with turning Europe into a climate-neutral continent start their mandates with decisive action and help break up the dark cloud of pollution over Europe.

Return to petition
By clicking “Sign” you are supporting this campaign, and agreeing to WeMove Europe using your information for the purpose of this campaign. We might hand over your name, surname and country to the petition target. Unless you subscribe to receive personalised updates, we will delete your data after the campaign has ended. We will never share your data with any third parties without your permission. See our full privacy policy here.
1,205
of 2,000 signatures

Will you join me?
Hi, Will you join me in making Europe a better place? I have just signed a petition '16 coal plants making us sick'. This is an issue I really care about. Will you sign it too? https://you.wemove.eu/campaigns/16-coal-plants-making-us-sick Thank you! 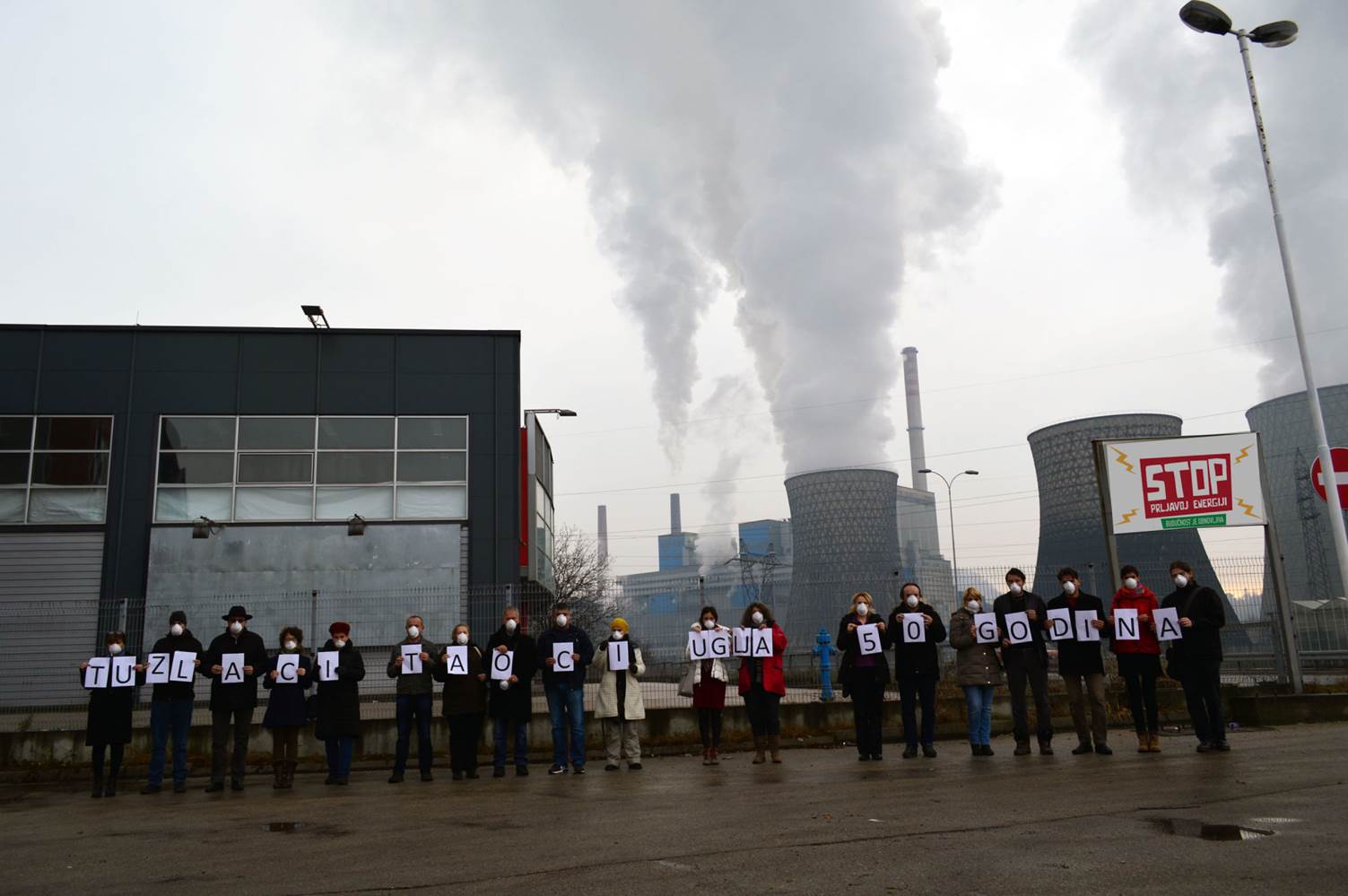 16 of coal-fired plants are doing more harm than 250 across the whole EU put together. Join us in stopping toxic #airpollution.