This petition is now closed: We did it! The founder of Ordo Iuris will not enter the ECHR. There are many other petitions people like you have launched to make of Europe a better place. Take a look or start your own here: https://you.wemove.eu

This petition is run by the Polish Women's Strike

We call on you to:

Rejecting Stępkowski will be, on the part of the Assembly, a sign of solidarity with Polish women and minority groups and a gesture showing that the Assembly decidedly adheres to European values such as equality, non-discrimination and human rights.

In April, the Parliamentary Assembly will choose new judges for the European Court of Human Rights (ECHR). Three candidates are nominated by each country respectively and one of them will be chosen for nine years.

In the upcoming election of judges, the Polish government nominated Aleksander Stępkowski, a lawyer and the founder of Ordo Iuris, an extremist Catholic organisation which has actively worked to suppress human rights in Poland and across Europe, especially those of women and the LGBTQ community.

On paper, Ordo Iuris is a foundation constituted under Polish law in 2013. In practice, it is an extremist religious organisation and its leaders have created a web of reactionary organisations in Poland and beyond [1].  Ordo Iuris lawyers, including judge Stępkowski, have been behind the following recent socially regressive initiatives in Poland:

Ordo Iuris reaches far beyond Poland. This extremist group, disguised as a legal think tank, has official branches in Croatia, Lithuania and Estonia, and is present in Spain, Belgium, Germany, France, Italy and the Netherlands - where attacks on human rights like the ones listed above have already started or could be launched  in the near future.

We know that gaining a place in the ECHR is part of the organisation's long term plan to radicalise institutions at the European level, in order to implement their fundamentalist agenda.

More than 6,500 cases of human rights violations were heard last year by the ECHR, a place any citizen can turn to if they have concerns about their human rights. [2].

Rules regulating the ECHR clearly state that the judges “cannot engage in any activity that would be incompatible with their duty of independence and impartiality” [3].

We need to stop further destruction to the judicial system that protects our human rights. We need to stop religious radicals from influencing European institutions. Europe is a place for all, where religious views of the few must not dictate legislation for all, stripping away dignity and rights from women and minority groups. 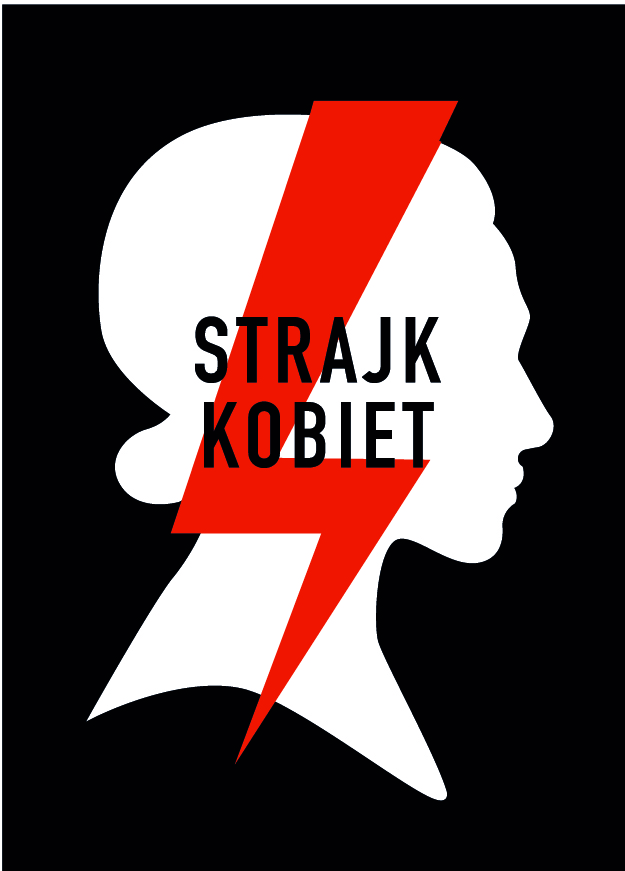 Return to petition
By clicking “Sign” you are supporting this campaign, and agreeing to WeMove.EU using your information for the purpose of this campaign. We might hand over your name, surname and country to the petition target. Unless you subscribe to receive personalised updates, we will delete your data after the campaign has ended. We will never share your data with any third parties without your permission. See our full privacy policy here.
124,635
of 150,000 signatures

Do not want fanatisme in Europe, in the World.
Ann
Freedom to have a respectful live.
Elly
Early abortion is a woman's right and prerogative.
Morten
Defending fundamental human rights
Charles
Vanwege de vrouwenrechten!
Josine
Thanks for signing! Your signature has been added.

Thank you for signing! The more numerous we are, the stronger the message to those who elect the judges to the Euroean Court of Human Rights - and to the world - that there is no place for religious fundamentalism in our institutions.

Will you help us supercharge support for this issue?

Will you join me?
Hi, Will you join me in making Europe a better place? I have just signed a petition 'Europe, reject a fundamentalist. Protect our rights!'. This is an issue I really care about. Will you sign too? https://you.wemove.eu/campaigns/europe-reject-a-fundamentalist-protect-our-rights Thank you! 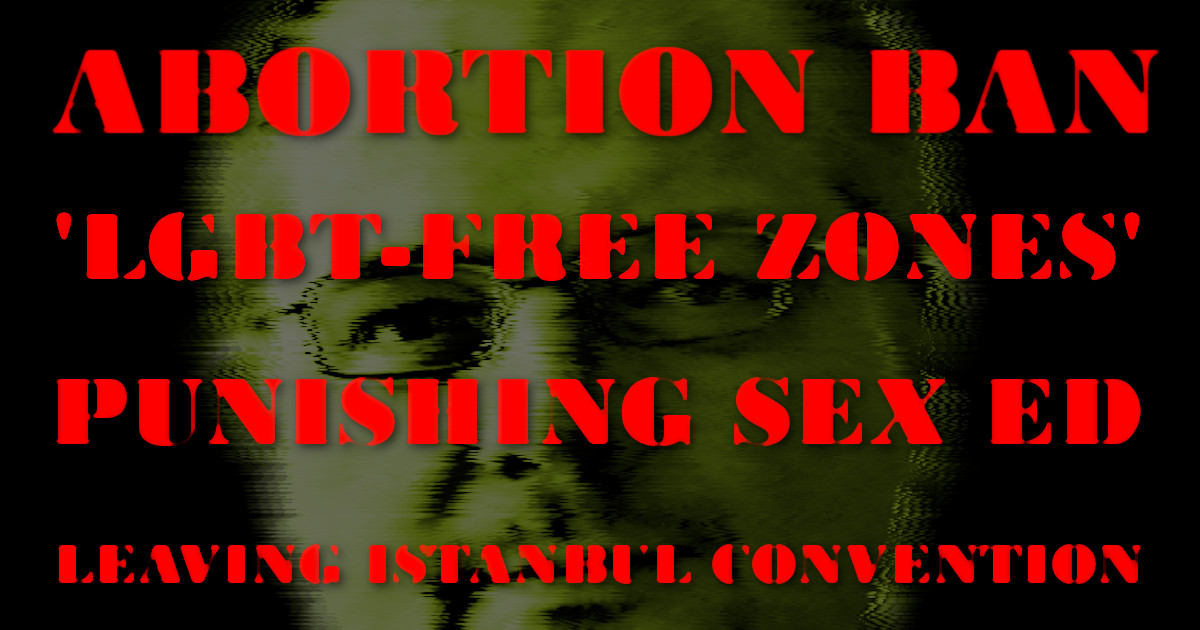 SIGN NOW against ultra-conservatives on the European Court for Human Rights!