The government of Georgia (Prime minister of Georgia, Ministry of Economy and Sustainable Development, Ministry of Environmental Protection and Agriculture); embassies and international organizations.

There are 2 things you can do to support The Greens Movement of Georgia/Friends of the Earth-Georgia:

2) Share this petition on social media. You can attach pictures on your social media channels using the following proposed text and hashtags: The Georgian police forces attacked a peaceful protest site against the Namakhvani Hydro Power Plant in Georgia. They demolished the tents of locals that were protesting the destructive project for 169 days already. We demand that the Georgian government stops the violation of human rights and the destruction of pristine ecosystems.

On 11th of April, the Georgian police forces attacked a peaceful protest site against Namakhvani Hydro Power Plant and demolished tents on the private property of the local protesters near the construction site. People were protesting there already for 169 days. See this video for footage of the eviction. The police have now restricted protests near the construction site. As the political situation in Georgia becomes more unstable, the civil society cannot trust the authorities and feels threatened.

The main investor of the Namakhvani Hydro Power Plant cascade and 90% shareholder is the Turkish corporation ENKA, the other 10% belongs to Norvegian company “Clean Energy Group''. As the investor states on their webpage: It is the largest energy project in the history of Georgia’s independence, which is implemented with a direct foreign investment up to $800 million.

Unfortunately, despite numerous appeals to different agencies - the relevant structures of the executive branch of the country, the project investor and the builder have not taken any effective steps to improve the project documentation and EIA, as well as to actually assess the situation and expected risks. This makes the country's energy independence policy even more opaque and causes mistrust of the local population and CSOs towards these projects.

Why do we protest?

This is a matter of international interest. Georgia has ratified Paris agreement and, thus, promised to work for the 1,5-degree goal and protection of its ecosystems. Georgia has also signed an Association agreement with the EU and is supposed to comply with the human rights protection standards, the environmental impact assessment on the level which the EU requires.

The civil society demands are as following:

Georgia has great potential to develop alternative, renewable energy sources and receive: wind, solar, geothermal, biomass and waste energy, etc., whose total potential will increase the country's energy independence and at the same time protect and preserve the unique nature of Georgia. It will also contribute to the safe and sustainable development of local communities.

To realize this potential, the Government of Georgia needs to develop a renewable energy development strategy, which will involve non-governmental organizations along with the local population as one of the stakeholders. 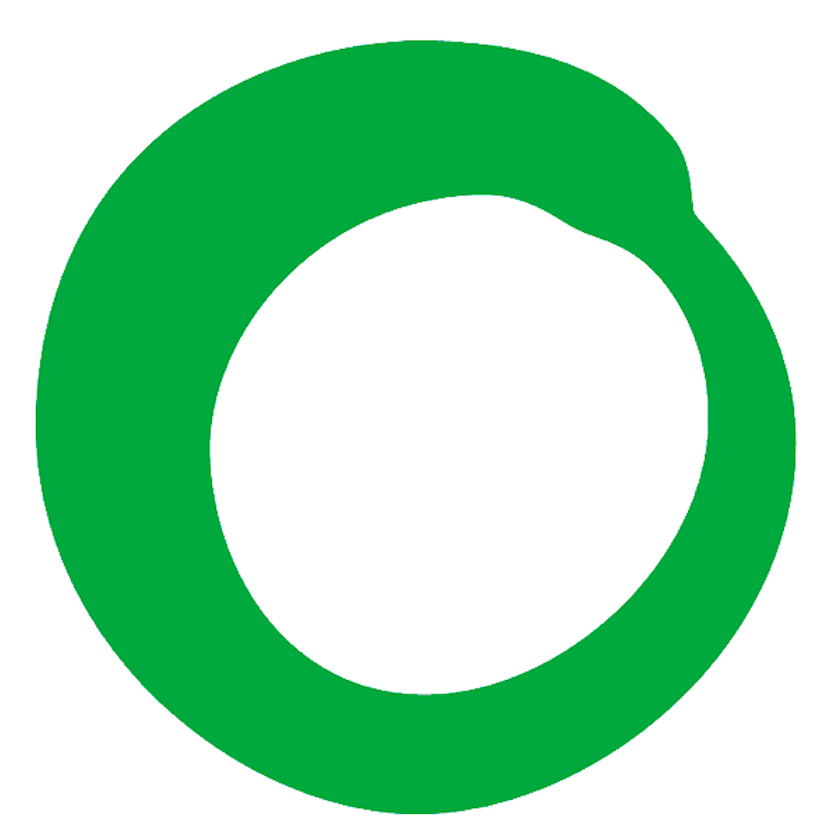 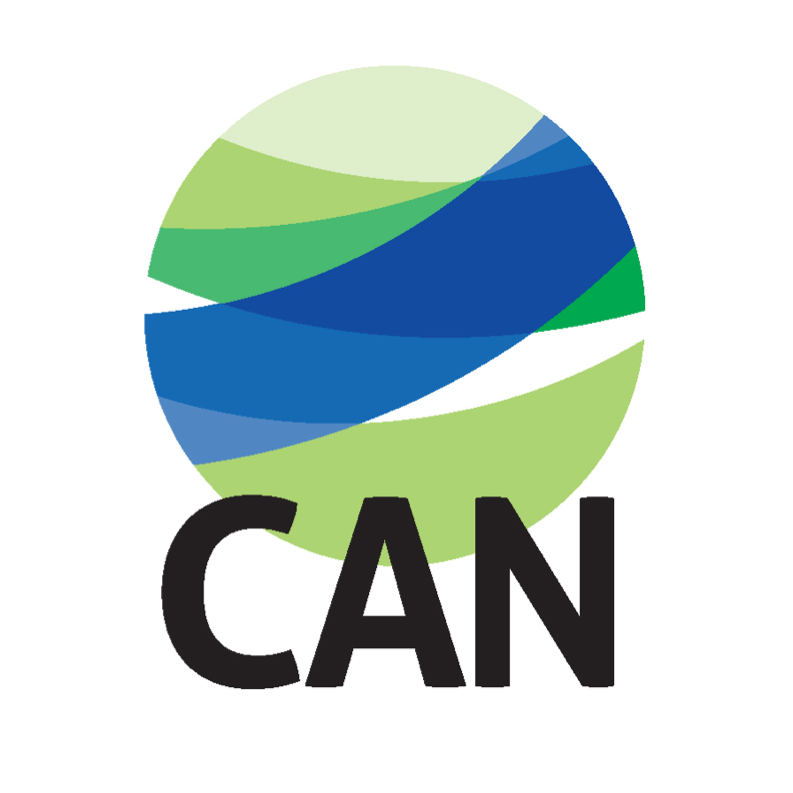 Return to petition
By clicking “Sign” you are supporting this campaign, and agreeing to WeMove.EU using your information for the purpose of this campaign. We might hand over your name, surname and country to the petition target. Unless you subscribe to receive personalised updates, we will delete your data after the campaign has ended. We will never share your data with any third parties without your permission. See our full privacy policy here.
16
of 100 signatures
Thanks for signing! Your signature has been added.

Will you join me?
Hi, Will you join me in making Europe a better place? I have just signed a petition 'Save the Rioni river and local community from Namakhvani hydropower plant'. This is an issue I really care about. Will you sign too? https://you.wemove.eu/campaigns/save-the-rioni-river-and-local-community-from-namakhvani-hydropower-plant Thank you!

Save the Rioni river and local community from Namakhvani hydropower plant 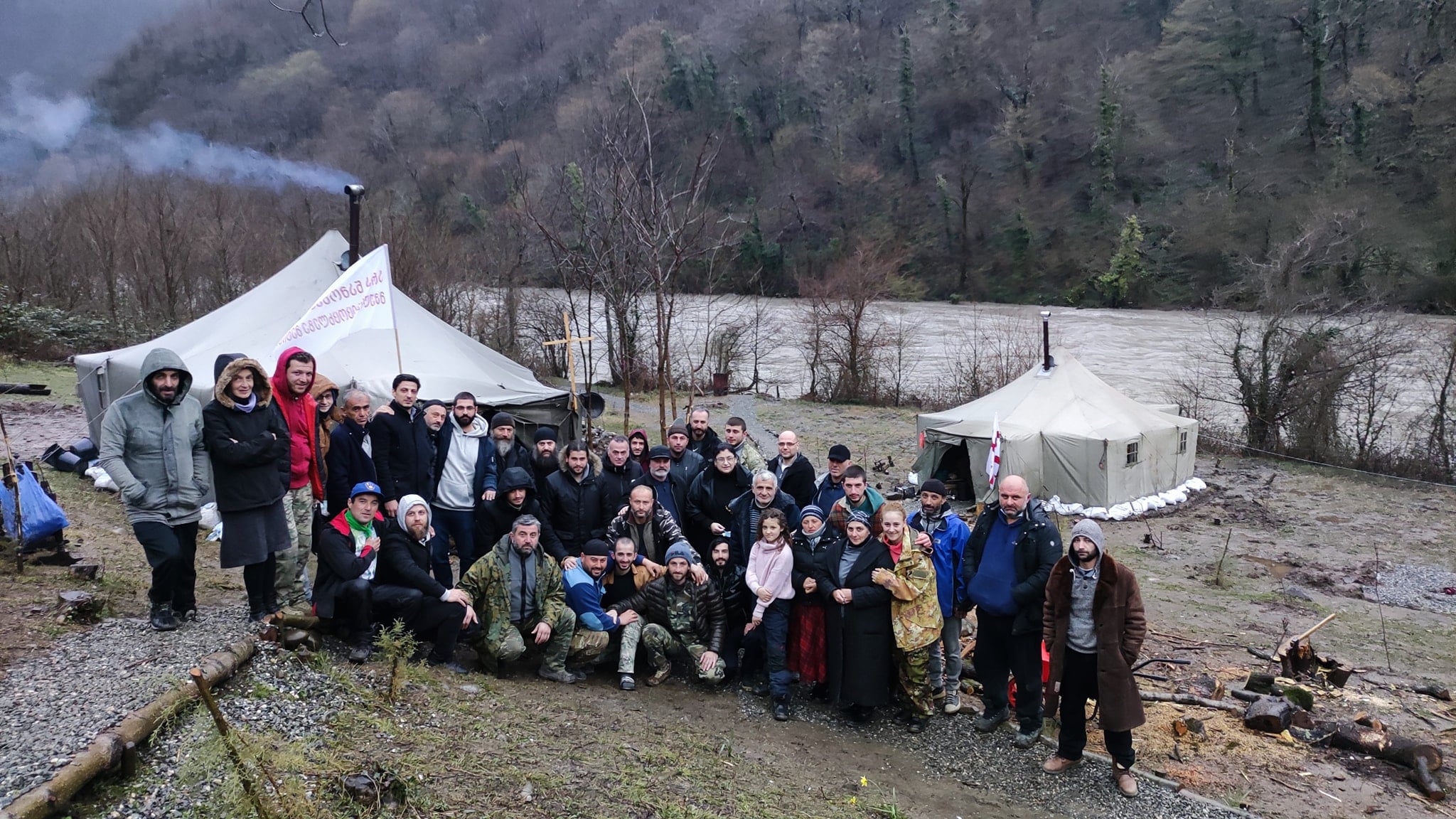 Georgian protesters need your help! On 11th of April Georgian police forces attacked a peaceful protest site against the Namakhvani hydro power plant. They demolished the tents of locals that were protesting the destructive project for 169 days already. We demand that the Georgian government stops the violation of human rights and the destruction of pristine ecosystems! #StopTheConstructionofNamakhvaniHPP #NoDirtyEnergy #SolidarityToTheDefendersOfTheRioniValley