The current Corona crisis has been a major challenge for people and governments all over the planet and the decisions people and governments will take in the next few weeks will shape the world for years to come. While all of us have been focusing on overcoming the immediate threat and limiting the damages caused by the virus, we now also need to ask ourselves what kind of world we would like to live in once this storm has passed. What is more, this crisis is teaching us a great deal about how we can prepare better for potential future crises or even prevent them altogether.

In the words of Yuval Noah Harari, we now face two particularly important choices: “The first is between totalitarian surveillance and citizen empowerment. The second is between nationalist isolation and global solidarity.” At several instances, the current crisis has indeed shown the need for more active citizenship and increased regional as well as global cooperation. In particular vulnerable groups that are harder for governments to reach, such as for example ethnic minorities or homeless people, could have been involved at an earlier stage and informed about the emergency measures taken more effectively. Furthermore, if the discussion on the emerging disease had not been silenced in some parts of the world, we all could potentially have limited the impact of the crisis to a far greater extent. These examples show that active citizenship can help make our societies more resilient and that fundamental rights and freedoms, such as freedom of expression, not only allow us to live our lives in dignity, but also to make our societies safer.

The Corona crisis is now an opportunity to reassess our old practices and take a set of bolder measures in order to prevent future crises which can be far more devastating than the current one, such as climate change and exacerbating inequalities. In this process, it is of utmost importance for citizens to be involved in the shaping of our common future: the changes which will be implemented need the understanding and also the help of every single one of us. Several measures may need to be tested in collaboration with well-informed citizens showing a capacity to imagine a better future and able to look at different alternatives with both open and critical minds.

It is in this light that we would like to call on all European and national decision-makers to pay adequate attention to the importance of European participation programmes supporting active citizenship and fundamental rights and freedoms during the current EU budget negotiations.

Programmes such as the new Citizens, Equality, Rights and Values Programme allow all citizens and in particular young people to acquire the skills and values which our Europe and ultimately our planet need to survive. According to Article 2 of the Treaty of the European Union, the Union is founded on the values of respect for human dignity, freedom, democracy, equality, the rule of law and the respect for human rights, including the rights of the persons belonging to minorities. While discriminations continue to exist, many citizens are not sufficiently aware of these values and of their rights as citizens. The new 'Citizens, Equality, Rights and Values' programme will address these challenges.

Our Union needs us, now more than ever! Let’s make sure, all together, that our continent and European democracy will emerge strengthened from this joint challenge!

Return to petition
By clicking “Sign” you are supporting this campaign, and agreeing to WeMove.EU using your information for the purpose of this campaign. We might hand over your name, surname and country to the petition target. Unless you subscribe to receive personalised updates, we will delete your data after the campaign has ended. We will never share your data with any third parties without your permission. See our full privacy policy here.
362
of 500 signatures

We need in Europe peaceful and equal cooperation ship between different in culture and life citizens. I'll vote for this.
Renate
regional democracy fundamental for European cultural whisdom and resiliance
Ron
I'm the twin town officer of the city of Bocholt and we need in the further future financial support to realise twinning projects.
Petra
Weil die Europäische Idee vom gegenseitigen Verständnis und Respekt füreinander "lebt". Diese können nur durch gemeinsames Kennenlernen und Austausch entstehen.
Mercedes
Because I want to live in an EU based on fundamental rights and democracy
Carlotta
Thanks for signing! Your signature has been added.

Will you join me?
Hi, Will you join me in making Europe a better place? I have just signed a petition 'Shaping Our Common Future: Supporting Active Citizenship to build resilient societies and foster transnational cooperation.'. This is an issue I really care about. Will you sign it too? https://you.wemove.eu/campaigns/shaping-our-common-future-supporting-active-citizenship-to-build-resilient-societies-and-foster-transnational-cooperation Thank you! 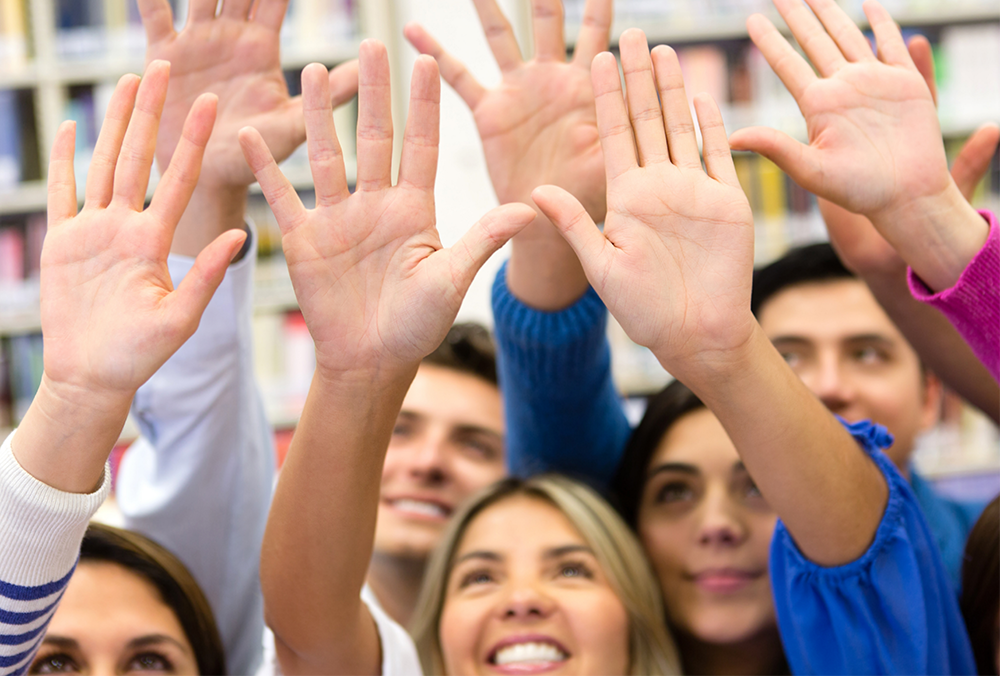