Sorry - this campaign has finished. If you'd like to get involved in other 38 Degrees campaigns, please click here: https://www.wemove.eu/you
36 of 100 signatures

This petition is organised by Aleksandr Gaponenko.

The call comes as representatives of small ethnic groups, of which there are more than 15 percent in the EU and to the representatives of the great nations of Europe who are interested in the democratization and strengthening of its political structure

Return to petition
Your personal information will be kept private and held securely. Details in our privacy policy. By signing, you are agreeing to receive more information from WeMove Europe.
36
of 100 signatures

Потому, что это важно и жизненно необходимо для всех нас - живущих в Евросоюзе.
Alexander
Non-citizens in Latvia and Estonia
Eugene
I live in Estonia. I have an Estonian citizenship. However I'm Russian. I'm sure that so big minority like Russian must officially be represented in the institutions of the European Union.
Vladislav
так держать
olegs
Я за равноправие.
Viktors
Thanks for signing! Your signature has been added.

Small ethnic groups have the same rights as the great nation 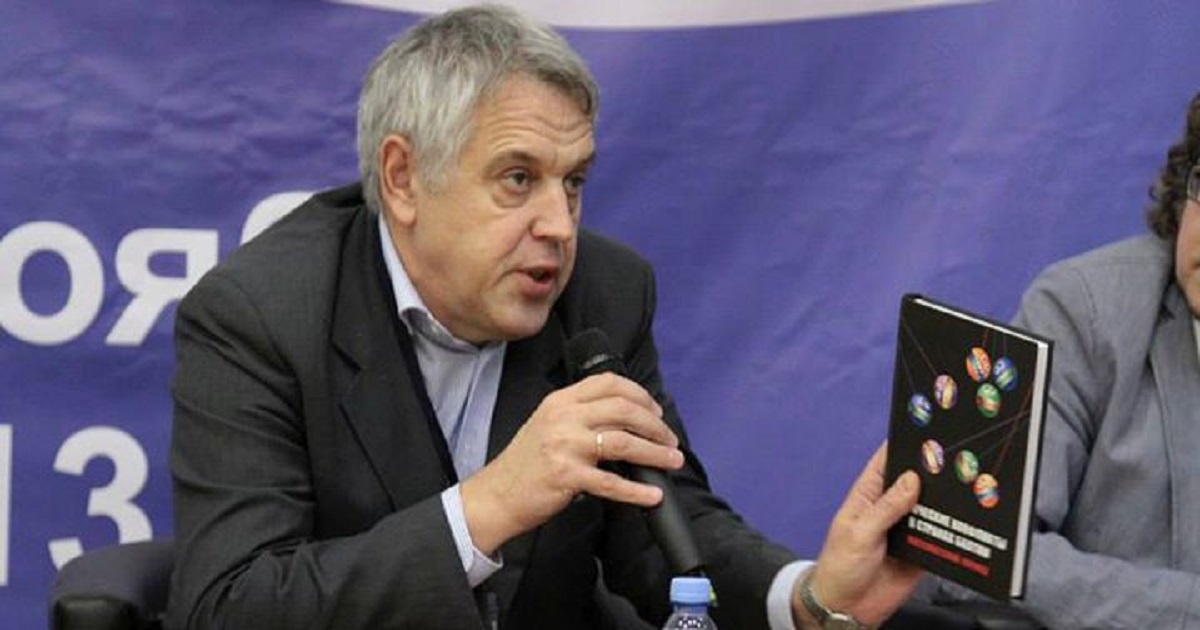 The Catalans, Basques, Scots, Irish, Corsicans, Flemings, Bretons and other small ethnic groups should have the same rights as the large ethnic groups, having the status of nations. To do this, they must directly elect their representatives to the European Parliament a separate room, have a structure of the EU executive bodies, their court. This will democratize the EU, will weaken the process of fragmentation of national states, would strengthen a united Europe.

Thank you for signing the Small ethnic groups have the same rights as the great nation petition!