Members of the Polish Parliament

We call on all Members of the Polish Parliament to vote to immediately adopt the Rescue Bill.

The proposed Rescue Bill removes criminal liability for physicians who perform abortions in case of fetal impairment and for those assisting with abortions. After the controversial ruling of the Constitutional Tribunal came into power in January 2021, this bill is now the only way to provide pregnant persons with the medically-necessary abortions they need.

We appeal to your conscience and to your responsibility as our elected representatives, to make sure all people receive appropriate care and support. Decriminalise abortions NOW!

Ula was pregnant with twins whose key organs were fused. They would never survive outside of her body. In normal circumstances, Ula would immediately get an abortion in a hospital. But after the extremely strict abortion ban which came into force in Poland in January 2021, doctors decided she had to carry the pregnancy to term, facing the risk of serious internal bleeding and permanent infertility. The doctors refused to end her pregnancy when it was still relatively safe, arguing that her life and health were not at risk at that moment. [1]

As widely reported by women and doctors across Poland, the ruling of the Constitutional Tribunal has had a “chilling effect” on the grounds for abortion which remain legal. Doctors, for fear of criminal liability, refuse to perform abortions even when the health or life of the pregnant person is at serious risk.

Thousands of people in Poland have found themselves in a situation threatening their health and lives. Every day of delay puts the lives of more people at risk. The only hope for women like Ula is the “Rescue Bill” proposed to the Polish Parliament.

Over the last year, hundreds of thousands of people in Poland have protested against the abortion ban in the streets. But the ruling against abortion is not just a law that can be changed: abortions were declared to be against the Constitution of Poland itself. There is no way to reverse the ban – but there is a way around it. Progressive MPs prepared a bill [2] which would lift all penalties on medical staff performing abortions.

The pressure around this topic is growing, with over 100 women’s organisations and numerous MPs calling for the decriminalisation of abortions. We know that even many right-wing politicians think that the abortion ban has gone too far. There’s a chance that they will try to mitigate the damage of this politicised court decision – but only if we raise our voices loud enough.

The women’s organisations pushing for this new law are clear: a strong supporting voice from people from across Europe could make a huge difference. Will you add your signature? 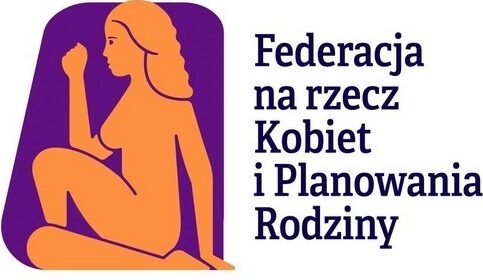 Return to petition
By clicking “Sign” you are supporting this campaign, and agreeing to WeMove Europe using your information for the purpose of this campaign. We might hand over your name, surname and country to the petition target. Unless you subscribe to receive personalised updates, we will delete your data after the campaign has ended. We will never share your data with any third parties without your permission. See our full privacy policy here.
33,272
of 50,000 signatures

Claudia
Jede Frau bestimmt selbst über ihren Körper!
Kate
As the old saying goes,'if men could get pregnant abortion would be legal'. Men should not be making decisions about women's bodies and lives. Children also suffer for this abuse of power and they are the innocent victims as well. As a comedian said, before they are born right to lifers care a lot. Once they are born they are forgotten.
adrianna
people are focused on usa but poland needs to have the support too
zuzanna
i am polish and this is a universal right that should be everywhere
julia
as a polish woman i want the safety of others and for the life of women struggling to be protected and finally let them have the rights to safe abortions
Thanks for signing! Your signature has been added.

Thank you for standing with Polish women in their fight for the most basic human rights. A strong supporting voice from people from across Europe could really help our push to decriminilise abortions in Poland. Will you help us supercharge support for this issue?

Support women in Poland!
Hi, At the start of this year a controversial near total abortion ban came into force in Poland meaning hundreds of Polish women find themselves in impossible situations. Hundreds of thousands of people protested in the streets. But it is not just a law like any other: abortions were ruled to be against the Polish constitution. Women in Poland can no longer get an abortion unless their life is at direct and immediate risk and doctors are afraid to help them. But there is a faint glimmer of hope. Progressive MPs prepared a bill which would lift penalties on medical staff performing abortions, meaning medical staff would no longer be afraid to help women who need them. We only have a few weeks to get this bill voted and I’m not going to lie, it won’t be easy. That’s why we need you, people across Europe to stand with Polish women and help them fight for the most basic human right. Will you stand with Polish women and request an emergency rescue bill? Sign the petition! https://you.wemove.eu/campaigns/support-rescue-bill Thank you! 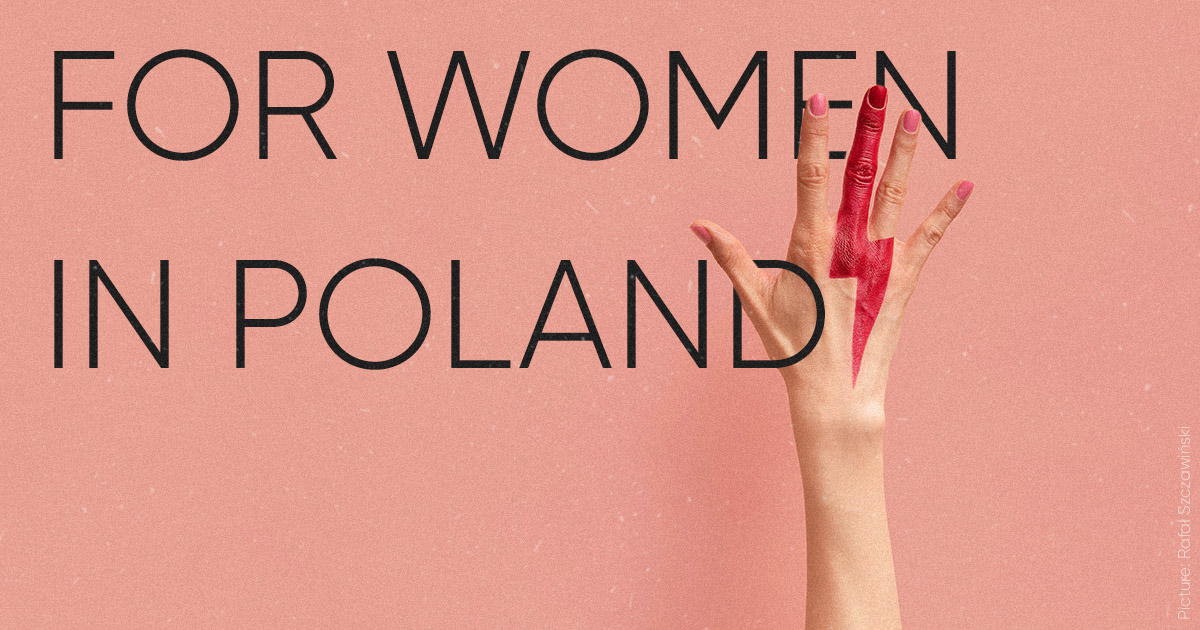 Women in Poland can no longer get an abortion unless their life is at direct and immediate risk and doctors are afraid to help them. But there is a faint glimmer of hope. A draft bill to lift penalties for doctors who help women. Sign to support basic human rights!

Thank you for standing with the women in Poland.