This petition is run by WeMove Europe

To avoid climate catastrophe we call on you to

We have a golden opportunity to stop billions of Euros flowing into fossil gas projects at once. The European commission has just said fossil gas could be excluded from major European funding. [1]

This is huge. But it won’t be enough. We still need to move the European parliament to back the move.

And time is running out - in just 3 weeks the EU Parliament’s energy committee will fix their position on funding fossil gas projects. The decision will shape our energy supply for decades to come.

Fossil gas is a dangerous climate heating gas. It is not a transition fuel towards a cleaner future but a roadblock to real climate solutions.

But the gas lobby has too much power. It actually gets to help decide which projects get funding in Europe. We now have a unique opportunity to push them back. We know that some members of the European parliament are already on our side. But we need a majority in the committee to have a chance at stopping gas once and for all.

It’s time to tell our members of parliament to do the right thing and stop funding fossil gas. Will you join us kicking out fossil gas?

Return to petition
By clicking “Sign” you are supporting this campaign, and agreeing to WeMove Europe using your information for the purpose of this campaign. We might hand over your name, surname and country to the petition target. Unless you subscribe to receive personalised updates, we will delete your data after the campaign has ended. We will never share your data with any third parties without your permission. See our full privacy policy here.
336
of 500 signatures

Europe must take concrete action to save our planet
Vera
Because it does not make sense to finance something that actually hurt us in the long run.
Cristiana
Consacrer ces budgets à la production et à l'exploitation des énergies renouvelables
Liliane
E muito importante pois estamos a destruir o planeta
Ana
no fossil gas projects
sonja
Thanks for signing! Your signature has been added.

Will you join me?
Hi, Will you join me in making Europe a better place? I have just signed a petition about an issue I really care about. Will you sign it too? https://you.wemove.eu/campaigns/trial-nomoneyforgas Thank you! 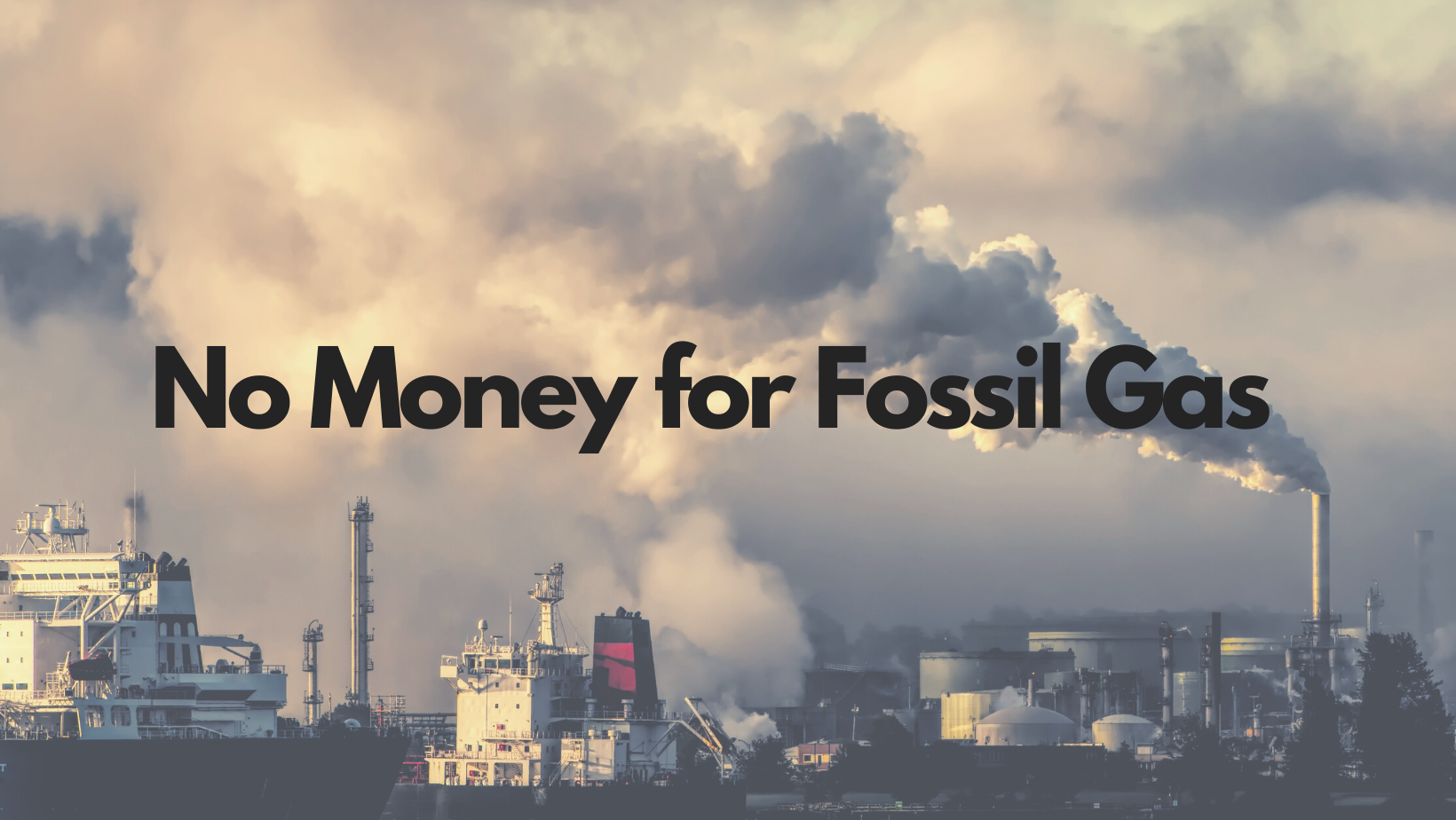