Mr. Jörg Wojahn Representative of the European Commission in Berlin

Early one day in February of this year, more than 2000 subsistence fishermen in Ventanilla, Peru woke up to find the beaches they depend on poisoned by petroleum for as far as their eyes could see. An underwater pipeline, part of Spanish oil firm Repsol’s drilling operations, had ruptured and leaked more than 1000 tonnes of crude oil into the ocean, killing birds, fish and sea otters and polluting more than 25 beaches, an area twice the size of Berlin.[1] Ever since then, desperate fishermen and other locals have been looking for justice. Meanwhile and after only a short hiatus, the company has resumed its operations, having done next to nothing to clean up the disaster or to pay reparations to those most affected.

Examples such as these abound around the global south and the world, like sand in the sea. European companies showing utter disregard for the health of ecosystems and local communities. Affected people fighting for justice and running against a wall, with often corrupt and complicit governments and indifferent corporations, who seem accountable to no one.

As one step in the direction of more accountability, we want to urge the European Commission to prioritise implementing the proposed Directive on Corporate Sustainability Due Diligence . We aim to give affected people the legal tools to defend themselves from the all too frequent destruction and suffering inflicted by these corporations. If this Directive is implemented and includes proper civil and penal mechanisms for its enforcement, European companies operating in the different countries of the Southern hemisphere will be held to account for the impacts of their actions. Thus they will be more likely to avoid further damage to the environment and to the health and human rights of local populations.

We are aiming to prevent further suffering, colonialism and injustice perpetrated by European companies in the global south, and we want to make the many struggles of frontline communities against these behemoths visible to the European people.

The unfortunate current reality is that entire regions are treated as sacrifice zones for the profit of corporations, while local communities are practically helpless and unable to stand up for their rights. Some recent examples include the massive oil spill at the coast of Peru mentioned above.

Another example is the Fracking in Vaca Muerta, Argentina. There have been massive protests and attempts at legal actions from affected communities , but Wintershall (Germany), Total (France), Shell (NL and UK), etc continue their death bringing operations. Consequences of Fracking include drinking water contamination, air pollution from Volatile Organic Compounds (VOCs), among others. This significantly increases the occurrence of cancer and other illnesses in local populations, including leukaemia in children.

It is no small matter that these companies are often in the business of extracting petroleum and natural gas. The climate crisis, which is primarily driven by fossil fuel extraction, threatens to collapse all the ecosystems that make our lives possible, and will affect people in the global south first and strongest. The European Union, through the Directive on Corporate Sustainability due Diligence, could ensure that the behaviour of companies in different economic sectors contributes to the transition towards a climate-neutral and green economy. This is in line with the European Green Deal, the UN Sustainable Development Goals, especially the goals related to human rights and the environment, and the Paris Agreement.

There is an urgent need for a standard that compels European transnational corporations to adopt concrete supply chain due diligence measures from the top to the bottom, including grievance mechanisms and civil and criminal liability. The implementation of such a standard is imperative so that such responsibilities are harmonised for all corporate actors with nationality in EU states, which will prevent them escaping their responsibilities for human rights violations and negative impacts on the environment by changing their domicile.

Return to petition
By clicking “Sign” you are supporting this campaign, and agreeing to WeMove Europe using your information for the purpose of this campaign. We might hand over your name, surname and country to the petition target. Unless you subscribe to receive personalised updates, we will delete your data after the campaign has ended. We will never share your data with any third parties without your permission. See our full privacy policy here.
121
of 200 signatures

make corporations accountable for their actions!!!
Esther
WHY ARE MILLENNIALS SO BAD AT TAKING CARE OF THEIR OWN LIFE?!?!?!?!
James
These companies are acting like psychopaths - putting money ahead of everything else & must be held accountable for that
Anthony
This is potentially the most important contribution right now to global justice and controlling climate heating
cathy
I believe in a world were all beings can live together in harmonic imbalance. Evolution needs our human talents to create. We should all strive to not (self-)destruct life.
Jakob
Thanks for signing! Your signature has been added.

Will you join me?
Hi, Will you join me in making Europe a better place? I have just signed a petition 'European companies need to be held accountable for their environmental impact and human rights abuses abroad '. This is an issue I really care about. Will you sign too? https://you.wemove.eu/campaigns/european-companies-need-to-be-held-accountable-for-their-environmental-impact-and-human-rights-abuses-abroad Thank you! 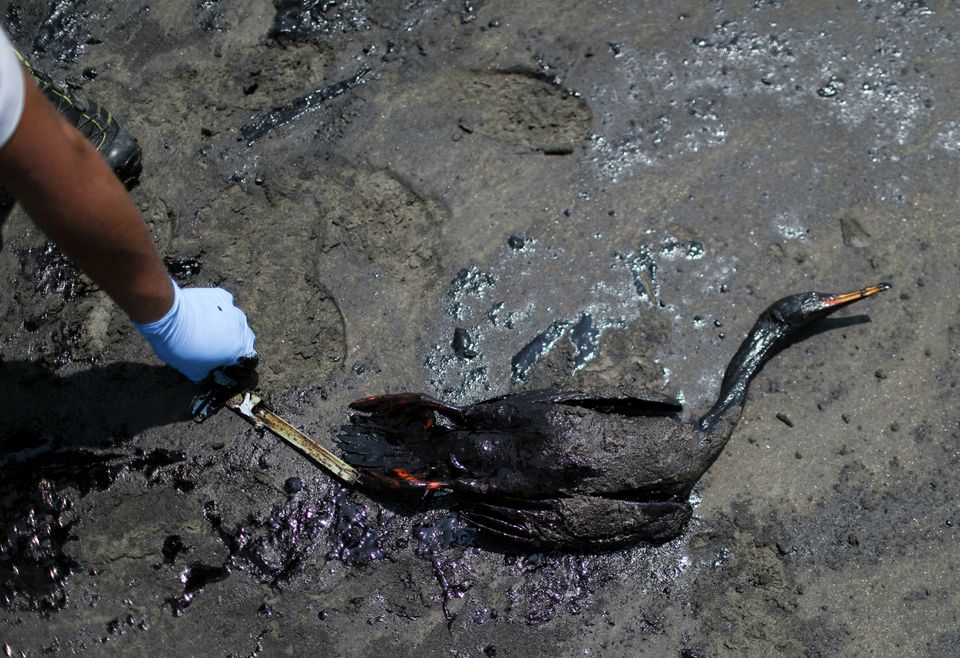 Help the EU take a step in the right direction, help affected communities fight back. Let us start to put an end to colonialism and the destruction of ecosystems and lives: European companies need to be held accountable for their environmental impact and human rights abuses abroad.