The Conference on the Future of Europe (CoFoE) has concluded. Citizens have responded to your call to participate. For months, they have contributed and developed reform proposals on the online platform, in drawn groups and in the plenary. As Presidents of the EU institutions, you have now the responsible task of doing justice to these. As part of European civil society and on behalf of the hundreds of supporters of the #NoVeto initiative, we urge you:

The national veto in the Council of the European Union must be abolished and replaced by qualified majority voting!

We call upon you to anchor this core demand of the citizens in the upcoming proposals for a reform of the EU. In doing so, you will prove that you take citizen engagement seriously.

The EU Council veto has turned out to be a blocking privilege for national governments. It weakens the EU’s ability to act. It dwarfs European influence in the world and paralyses decision-making within the EU. As the public participation in the various phases of the Future Conference showed, the citizens of Europe have recognised this. They want a strong, democratic EU capable of delivering for them!

Consequently, the Conference Plenary has called for the abolition of the veto twice (proposals 21 and 39), with the only exceptions being EU expansion and a change of the EU’s fundamental values. Other than those specific items, the Conference is clear: No veto!

Since the Lisbon Treaty 15 (!) years ago, the EU has not implemented any further constitutional reforms. Only extreme pressure has been able to persuade the EU Member States to take a few steps towards integration in recent years. Despite multiple crises, opportunities to adapt the competencies and structures of the EU to today’s challenges were ignored. With the Conference on the Future of Europe, a hybrid of inter-institutional negotiations and citizen participation, a format was born to finally develop ideas for the further development of the EU again.

Use the chance to transform the results of the Conference on the Future of Europe into a European reform impulse!

Do justice to your task of translating the wishes and proposals of European citizens into concrete action. Advocate for the immediate convening of a European Convention to adapt the European Treaties to the increased challenges of the 2020s. And continue involving organised civil society to make this a success story.

We count on your cooperation!

Vice-President of Pulse of Europe 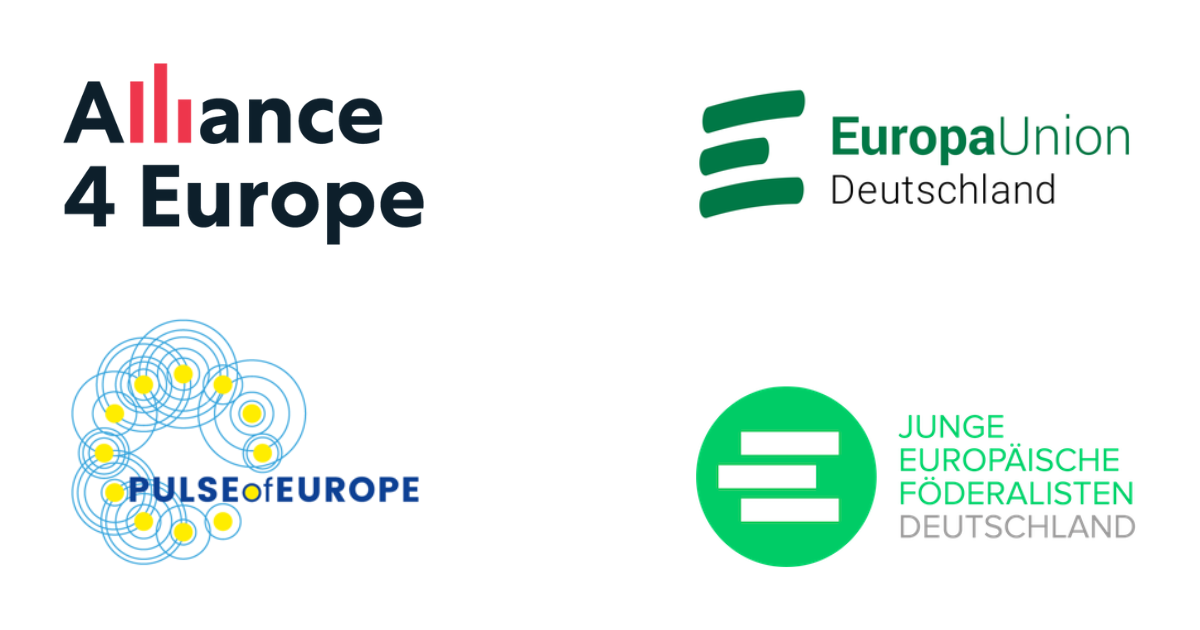 Return to petition
By clicking “Sign” you are supporting this campaign, and agreeing to WeMove Europe using your personal information for the purpose of this campaign, including handing over your name, surname and country to the petition target. Unless you subscribe to receive personalised updates about this campaign and other advocacy campaigns from WeMove Europe and Alliance4Europe gGmbH, we will delete your data after the campaign has ended. See our full privacy policy here and Alliance4Europe gGmbH’s privacy policy here. We will never share your data with any other third parties without your permission.
557
of 1,000 signatures

Will you join me?
Hi, Will you join me in making Europe a better place? I have just signed a petition 'Respect the Citizens’ Will: Abolish the National Veto!'. This is an issue I really care about. Will you sign too? https://you.wemove.eu/campaigns/respect-the-citizens-will-abolish-the-national-veto Thank you!

Respect the Citizens’ Will: Abolish the National Veto! 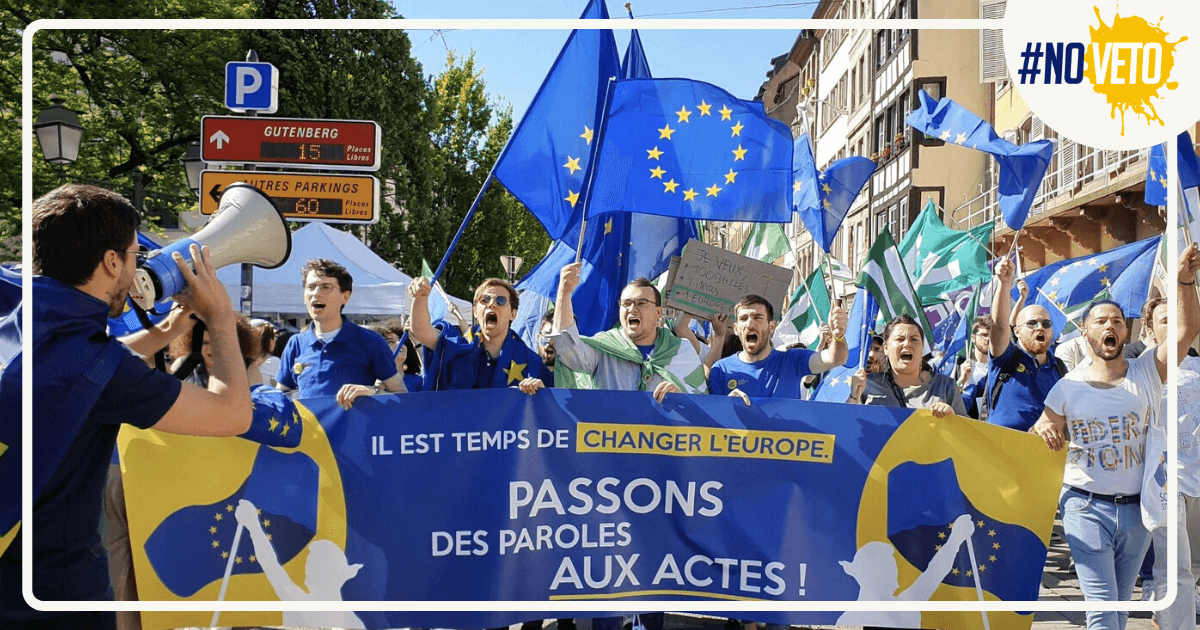 For too long, Europe has been paralysed by vetoes of national governments. Now we have the chance to abolish it! Sign this letter to the EU presidents & pressure them to respect the results of the Conference on the Future of Europe demanding: #NoVeto!