This petition is run by Ernst Löschner

We, the people of Europe, are dismayed by how institutions in the UK (the parliament and the main political parties) continue to quarrel over whether the UK should turn its back on Europe. This is our personal message to the people in the UK: “We do not want to lose you as members of our European family! You belong to us, we belong to you!”
This is our personal message to the UK government: “Please shelve the debate over a hard versus a soft Brexit. Go for another referendum, or better still, call off the Brexit altogether! We, the people of Europe, do not see the UK as an outsider. For us, you are a cherished part of Europe!”

The BREXIT is not good, neither for the United Kingdom nor for Europe. The economic consequences would be disastrous. It would divide society and threaten the European unity as well as the European peace project.

Return to petition
By clicking “Sign” you are supporting this campaign, and agreeing to WeMove Europe using your information for the purpose of this campaign. We might hand over your name, surname and country to the petition target. Unless you subscribe to receive personalised updates, we will delete your data after the campaign has ended. We will never share your data with any third parties without your permission. See our full privacy policy here.
2,994
of 5,000 signatures

We are a family
Mario
European countries should stick together to build an important balance to major powers like China and USA in international community
Daniela Maria
The human world must work together or it will fall to pieces. The EU, despite obvious imperfections and difficulties, is a move in the right direction. By leaving this partnership the UK retreats to a fanciful independence and control that no longer really exists in a world so sadly and desperately in search of unity.
Jack
The majority of people in the UK do not want to leave the EU. We are to be taken out by a government which knows but doesn't care that public opinion has changed since 2016. And it refuses to hold a second referendum -- even though the UK signed an EU good practice agreement on holding a second referendum with concrete proposals and a required supermajority. The UK's shockingly unfair "First Past The Post" electoral system has now translated 43.6 percent of the votes of the Conservative party on 12 December, into 56.2 percent of the seats in Parliament: converting a minority vote into a "landslide majority" government -- so the struggle by Remainers is over: we have lost. So Remainers feel desolate, angry and cheated: we do not have a representative democracy until we have Proportional Representation. And we have a government without a mandate, which does not represent us, and is determined to leave the EU for a trade deal with the US. We do not want to be the 51st state of the USA, with a race to the bottom trade deal.
Gabriel
Because the UK belongs to Europe! We need you guys to reform the EU! https://www.youtube.com/watch?v=giilcPJsYuw
Andy
Thanks for signing! Your signature has been added.

Will you join me?
Hi, Will you join me in making Europe a better place? I have just signed a petition 'EXIT from BREXIT – EUROPEAN PEOPLE-TO-PEOPLE SOLIDARITY'. This is an issue I really care about. Will you sign it too? https://you.wemove.eu/campaigns/exit-from-brexit Thank you! 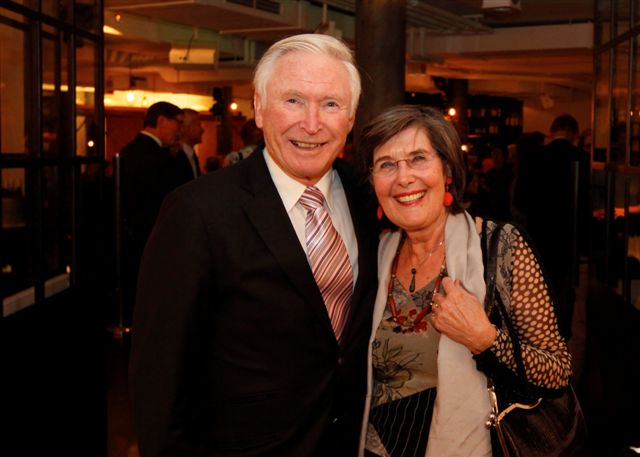 Dear supporters, please share this petition with your friends, if you also believe that there should be an EXIT from BREXIT. Thank you!