This petition is run by Mihaela Pirvu

We ask the Constitutional Court of Romania to declare the legislative proposal that would allow the construction of hydroelectric plants in protected areas (Pl-x nr. 132/2022 regarding the modification of the Government Ordinance no. 57/2007 relative to the regime of protected natural spaces, the conservation of protected natural flora, fauna and habitats) unconstitutional, and against four EU Directives (Water Framework Directive, Bird Directive, Habitat Directive and the Directive on the assessment of the effects of certain plans and programmes on the environment).

The aim of this proposed law, backed by certain Romanian political representatives, is to change the current boundaries of the areas protected by the Natura 2000 network (which would go against European legislation), in order to promote projects considered of “public interest” without the need for environmental impact studies. The intention is to continue with the construction of three hydroelectric power stations situated in protected areas of high ecological value. These projects were initiated last century, the fruits of a communist dictatorship with megalomaniac desires. For an increase of only 0.5% of the country’s annual production (according to ANRE, the National Authority for the Regulation of Energy), habitats of great ecological value would be put at risk, including old-growth forest, which is vital in the fight against climate change and home to many species of flora and fauna. Rivers such as the Jiu, Răstolița, Valea Bradului and other valuable rivers that cross the Carpathians risk being sacrificed for the production of an insignificant amount of electricity. All this without even taking into account that drought is increasingly evident in this region.

If this law were to pass, it would open the floodgates to further actions being executed without respect for the environment, which is already a problem in this region. Romanian citizens, and Europeans in general, have the right to enjoy these green lungs of Europe.

The proposed law has passed through the Congress of Deputies and the Senate, achieving a majority of votes in March 2022. However, as it is considered unconstitutional and also infringes various European directives, it has been escalated to the Constitutional Court, that has deferred the vote until 26th October 2022. We need to raise awareness and remind the judges of the Romanian Constitutional Court that we are supporting them to make the right decision.

Return to petition
By clicking “Sign” you are supporting this campaign, and agreeing to WeMove Europe using your information for the purpose of this campaign. We might hand over your name, surname and country to the petition target. Unless you subscribe to receive personalised updates, we will delete your data after the campaign has ended. We will never share your data with any third parties without your permission. See our full privacy policy here.
122
of 200 signatures

Ralph
Please do not allow this to happen!
Thanks for signing! Your signature has been added.

Will you join me?
Hi, Will you join me in making Europe a better place? I have just signed a petition 'Let's save the Carpathians, their forests and their rivers!'. This is an issue I really care about. Will you sign too? https://you.wemove.eu/campaigns/let-s-save-the-carpathians-their-forests-and-their-rivers?action=sign Thank you!

Let's save the Carpathians, their forests and their rivers! 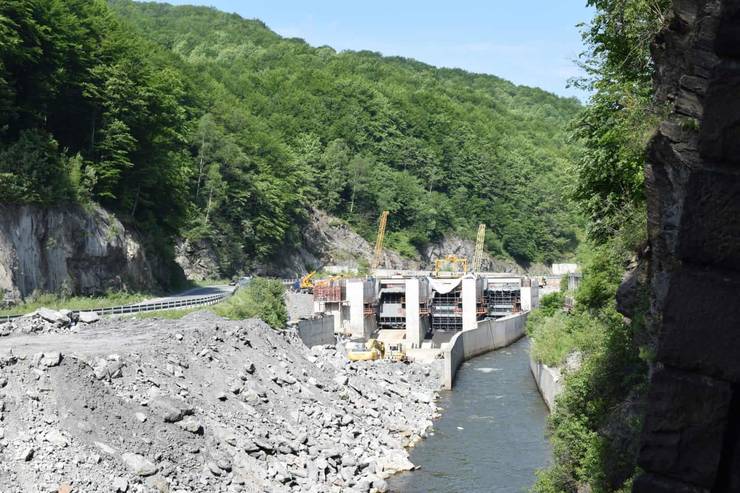 For an increase of only 0.5% of the country’s annual production (according to ANRE, the National Authority for the Regulation of Energy), habitats of great ecological value would be put at risk, including old-growth forest, which is vital in the fight against climate change and home to many species of flora and fauna.