This petition is run by EU Resilience Collective

The prognosis is all too clear: covid-19 is provoking an unprecedented economic crisis and unemployment wave that will be long, painstaking to get through and expensive to resorb. The International Labor Organization has already announced an expected loss of 12 million full-time jobs in Europe in 2020. Without a doubt, this will put EU and national welfare systems at risk. We also know that a systemic crisis and high unemployment bring with them the additional risks of democratic decline and increased inequality.  We are only at the beginning of the tsunami wave but it is possible to limit its impact by acting now.
With this letter, we would like to bring to your attention a resilience strategy, fully compatible with your ideas and projects such as the Green New Deal, the digital transition and the EU knowledge-based and creative society. It represents a real future promise for Europe and for all generations. European youth needs a hopeful horizon to engage positively in the future.

Instead of waiting for the collapse, our proposition is to transform the disintegration period we are in, into an opportunity to learn, train ourselves, innovate, design a fair post-crisis world, incubate projects, prepare the renaissance, and re-orient the economy toward a green, digital and inclusive economy. Not everything will be perfect, but the eco-systemic dynamics we propose is meant to lead toward a new form of collective prosperity compatible with Sustainable Development Goals.
Making a mass investment into education and training will kick-off a very virtuous and future-oriented dynamics, stop the unemployment explosion, and even help reshape our value-creation ecosystems to make them green and inclusive.

Concretely, this large scale EU investment plan and resilience dynamics work in 3 steps:
1 - Help companies to keep their staff employed by putting them in remote or local training programs to develop the most advanced skills, innovate and look for new low carbon sources of value(s) (circular economy, short circuits, digital potentials, new forms of utility and contributions, etc.),
2 - Help European citizens, both unemployed and employed (not forgetting students) to develop "future-proof" skills via training programs, reshape their professional figures and take initiative toward a more sustainable world.
3 - Create a number of training jobs, thus giving immediate work opportunities for unemployed as well as the independent workers who are already vulnerable.

In this scenario, the population remains active, included and empowered rather than waiting, insecure, devalued and marginalized (classic unemployment patterns).
This strategy also fosters pedagogical innovation toward hybrid and future oriented formats, coupling knowledge, creativity, experimentation and the incubation of projects. In this plan, learning is exciting and looks like a laboratory where knowledge is mixed with experience. Besides schools and universities, innovation hubs, third places and cultural centers can develop such training offers. Many of them already do and often pioneer in developing knowledge commons. Whether in the shape of prototypes, start-ups, associations, platforms, collaborative projects or ad hoc events, these projects will become the renaissance engine, slowly growing while the covid-19 is being sorted. The design of sustainable and innovative economic models comes with relevant prototypes.

Soon this buoyant societal dynamics will give birth to a new structural and circular immaterial, knowledge and creativity-based economy, converging toward the Green New Deal, fully compatible with core EU emancipatory and educational values, and becoming a new collective future purpose. With this strategy, the EU can renew its political economy and become again a future promise for the young generations, and for all.

More pragmatically, we are convinced that the recovery cannot happen by itself and that a mass investment in future-oriented training will reduce unemployment more rapidly in time and numbers. Such an approach will ultimately be more "profitable" for public finances, not even counting the additional climate and citizen benefits, European autonomy gain, and the construction of new knowledge commons for a shared prosperity.

A rapid implementation and distribution of funds could be done via digital platforms (at EU or regional levels) to match training offers and demands, and guarantee that the investment leads to local jobs.

We trust you for acting now and remain fully available to help you make it happen!

Return to petition
By clicking “Sign” you are supporting this campaign, and agreeing to WeMove Europe using your information for the purpose of this campaign. We might hand over your name, surname and country to the petition target. Unless you subscribe to receive personalised updates, we will delete your data after the campaign has ended. We will never share your data with any third parties without your permission. See our full privacy policy here.
383
of 500 signatures

Ronald
Applicable knowledge is important today than ever before. With over-dosis of information available in the web, we need to invest in useful and applicable training and education.
Joël
L'éducation et le destin fragilisé de l'Europe me tiennent à cœur..
Rémi
No education = no democracy No democracy = totalitarianism
Micaela
I am a training professional. For me Education & training are thé pillard of à Democratic society
Claude-Hélène
As a professor, i consider that education is the major way to democracy, equality and openess.
Thanks for signing! Your signature has been added.

Will you join me?
Hi, Will you join me in making Europe a better place? I have just signed a petition 'Open Letter for a EU "Marshall" Plan for Training and Education To Avoid the Socio-Economic Collapse'. This is an issue I really care about. Will you sign it too? https://you.wemove.eu/campaigns/open-letter-for-a-eu-marshall-plan-for-training-and-education-to-avoid-the-socio-economic-collapse Thank you! 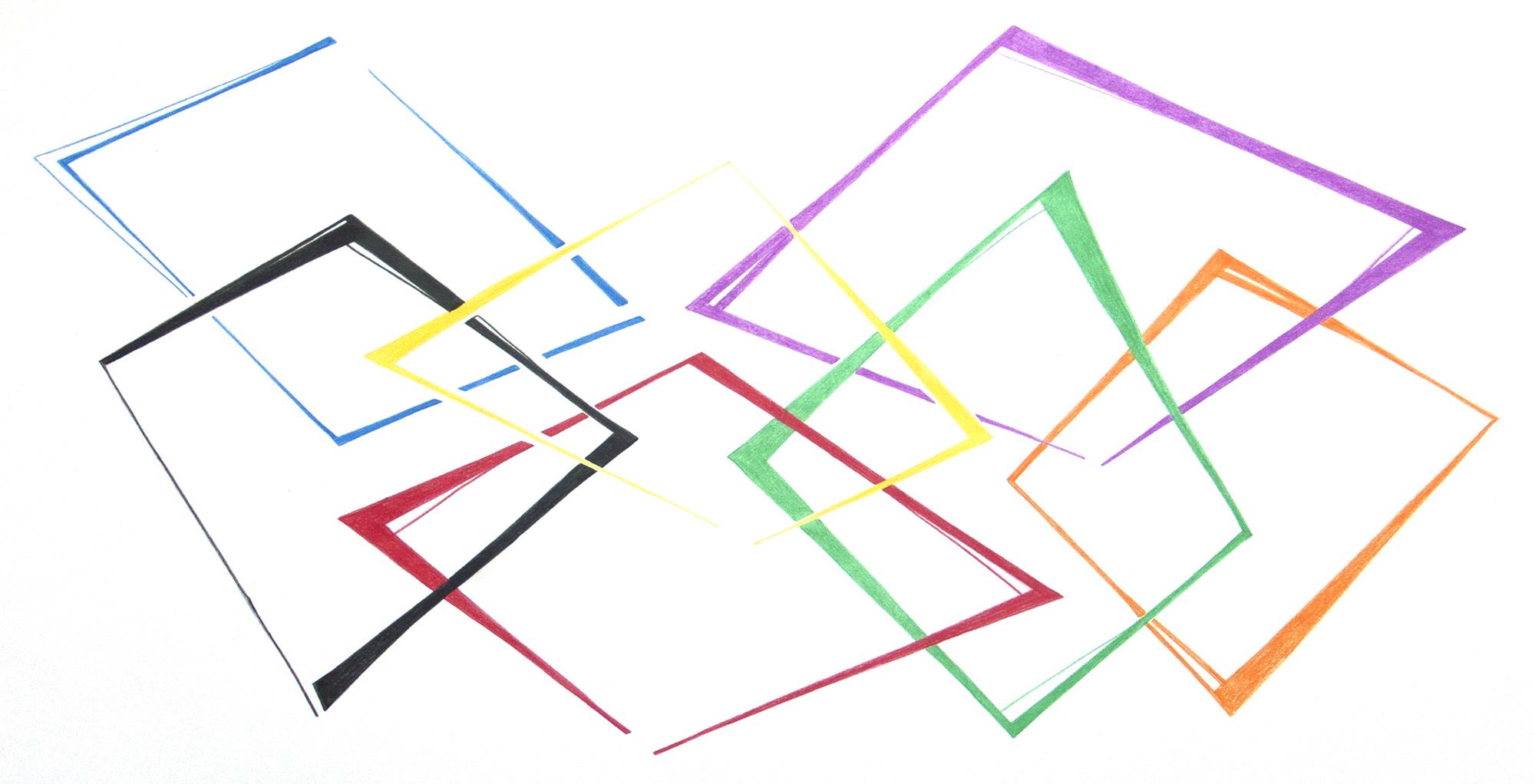 Open Letter for a EU "Marshall" Plan for Training and Education To Avoid the COVID-19 Socio-Economic Collapse. An initiative of the EU Resilience Collective. Please sign to join forces and make it happen.