Return to petition
By clicking “Sign” you are supporting this campaign, and agreeing to WeMove Europe using your personal information for the purpose of this campaign, including handing over your name, surname and country to the petition target. Unless you subscribe to receive personalised updates about this campaign and other advocacy campaigns from WeMove Europe and Unconditional Basic Income Europe, we will delete your data after the campaign has ended. See our full privacy policy here and Unconditional Basic Income Europe’s privacy policy here. We will never share your data with any other third parties without your permission.
201,656
of 250,000 signatures

Stoicescu
It is a sign of maturity and fairness of society to consider that it is our collective responsibility to assure all the basic needs, unconditional, for each of us.
Brajan
We are born into this world and through our lifetime we are meant to survive and prolong our species. In the modern times, labor is seen as "means of survival", not as "means of contribution". There are more than enough people on Earth willing to work not because of the money, but because of passion, interest and genuine wish to live a life without fear. However nowadays the fear of providing for ourselves and our future inheritors strikes the heart of many. Myself, I would have enjoyed doing various kinds of labor to support my local community, but I fear that I would lack the funds to be able to live comfortably, as not all of them are paid enough. It's quite sad to see disconnected from reality people decide about my future. We want to live and support each other just because it's a human thing to do - reality is cruel and I fear for my future.
Dan
I'm dying
Lo
Dignity compassion sustsinibility creativity Love peace Happiness what is life about ? Enjoy and Love and not hurting anyone
Stefan
A quaranteed basic income is a good idea overall, not just in time of ultime emergency. With this, disappears most of the need of social security checks, and payments for unemployed. With no beaurocracy, so the reform will be virtually self-financing.
Thanks for signing! Your signature has been added.
Tweet to Ursula von der Leyen, Head of the European Commission 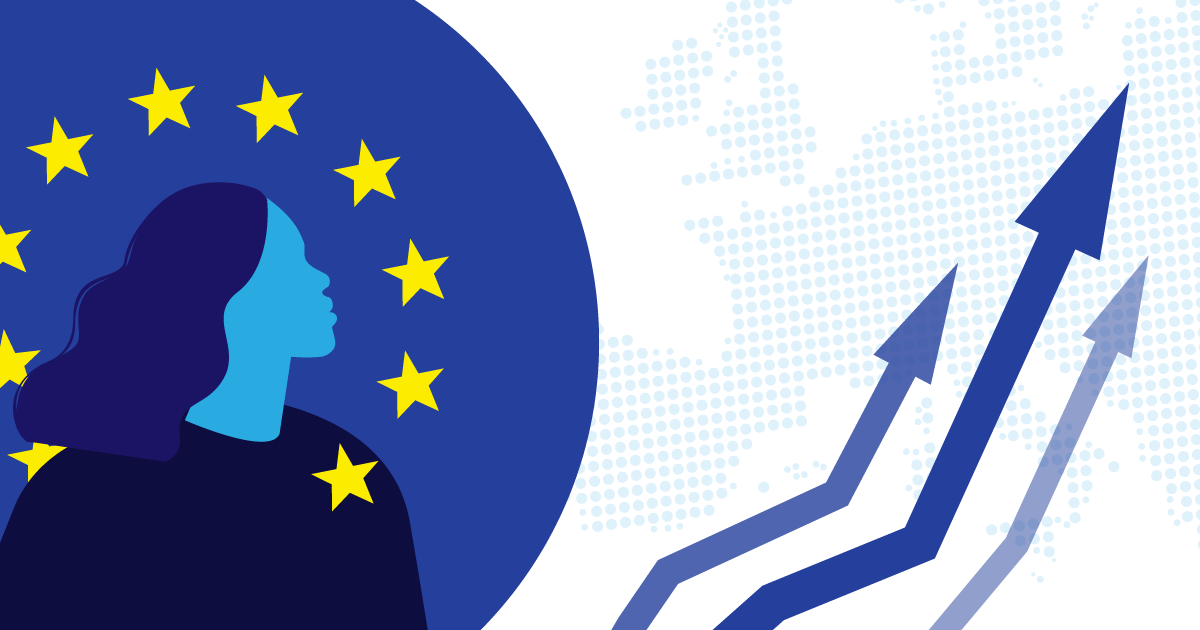