This petition is now closed, for more information please go to http://statelesskids.eu/
2,837 of 5,000 signatures

Calling on all European states

This petition is organised by the European Network on Statelessness (ENS)

Petition text
There is an urgent need for European States to act to prevent children from growing up without a nationality. The majority of Europe’s stateless kids were born in Europe; many of them would not remain stateless today if all European countries had in place legal safeguards against childhood statelessness as required by international law. The shocking reality is that more than half the countries in Europe are failing to meet these obligations, thereby denying a nationality to thousands of children across the continent.

The European Network on Statelessness urges all European states to:

Most people take their nationality for granted; they do not think about how or why they got it, what it allows them to do or what would be different if they had none.

Sadly, this is not the case for thousands of children in Europe who are growing up without nationality. For those affected this can mean missing out on healthcare, education and other opportunities, as well as result in unfulfilled potential and a sense of never quite belonging. It brings hardship and anguish to children and their parents alike.

There are a number of a ways in which a child could end up without a nationality. Sometimes statelessness is passed on from stateless parents to their children. Other times, a child fails to acquire a nationality at birth because of a conflict between different nationality laws, or may not be able to prove their legal identity because they were not issued with a birth certificate. Statelessness can also be a problem for some children born to refugees. It can also result from international surrogacy, adoption or where children have been abandoned at birth.

No child should be left without nationality. It is a problem that is entirely solvable. UN conventions provide a clear legal framework to define and tackle the issue. By establishing safeguards in nationality laws to ensure that any child born on the territory of a country will be entitled to nationality if they would otherwise be left stateless, we could end childhood statelessness within a generation!

Return to petition
Your personal information will be kept private and held securely. Details in our privacy policy. By signing, you are agreeing to receive more information from WeMove Europe and the organisation that started this petition.
2,837
of 5,000 signatures

Children are our future
Vlado
it's common sense.
Andreea
Without the help of organizations such as the European Network on Statelessness and WeMove.EU it would be impossible to make people understand the life-and-death impact of statelessness on the innocents born without "papers". Struggling to finance as many identity papers as we possibly can is an expensive nightmare. Don't forget to mention that if a child dies on the street without papers he cannot be buried in consecrated ground. Just because they're stateless doesn't mean these children are Godless!
Susan
Nobody should be stateless
n
No child should be left without nationality.
TONE
Thanks for signing! Your signature has been added.

Thank you for taking action to end childhood statelessness. 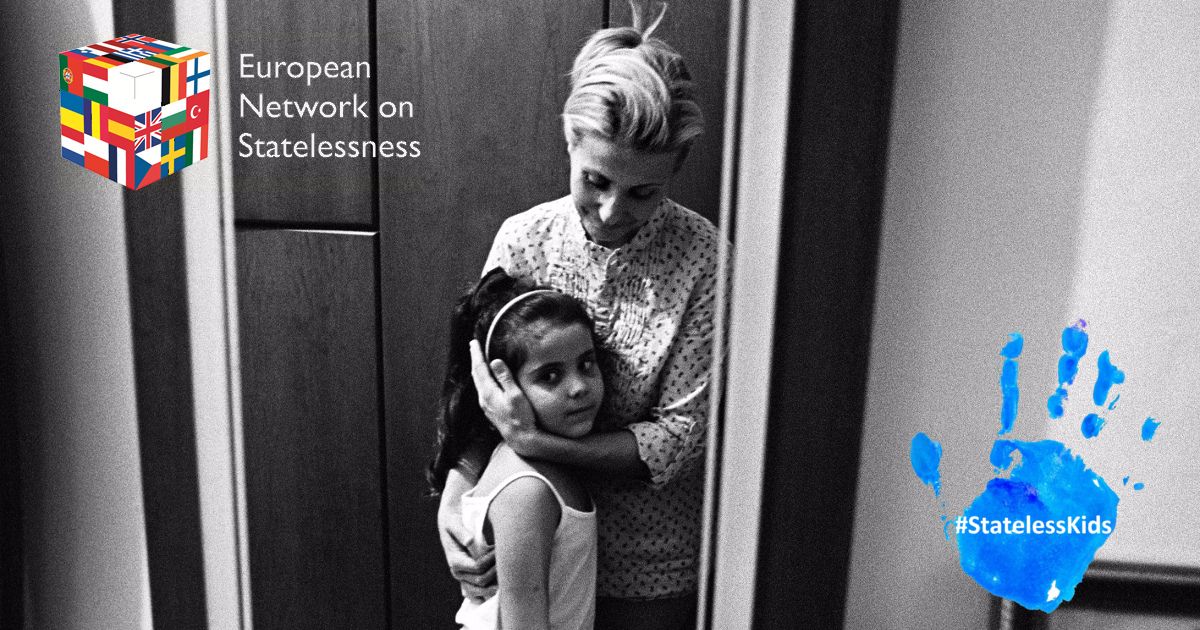 Thousands of children in Europe are growing up without a nationality because more than half of European countries don't have necessary safeguards against childhood statelessness. Sign the #StatelessKids petition

Thank you for signing the Help us end childhood statelessness in Europe petition!